Fatty acid is one of the most sought-after commodities from Indonesia and is exported to other countries, widely used for cosmetics, facial and skin care, as well as many other uses, such as for soap-making mixtures, detergents, and body care products. In addition, fatty acids are also used as an ingredient in lubricating oils, surface coatings, polymers and as biofuels, and can also be used as a base for making fertilizers.

Indonesia is one of the largest producers of fatty acids in the world, this cannot be separated because there is a lot of oil palm growing as its main raw material, which produces palm oil, and through the processing stage, it produces quality Indonesian fatty acids.

Indonesia Fatty Acid manufacturers use this material a lot to get selected products, used in saturated and unsaturated conditions. This material is more widely used because it is able to preserve nature, because it is made from materials that can be renewed, compared to using other materials such as petrochemicals. which can no longer be renewed, so the use of fatty acids can maintain the sustainability of natural resources. Its use is also very environmentally friendly because it is easily biodegradable in nature, easily biodegradable, whereas when compared to other materials, such as petrochemicals, it contains more pollutants. 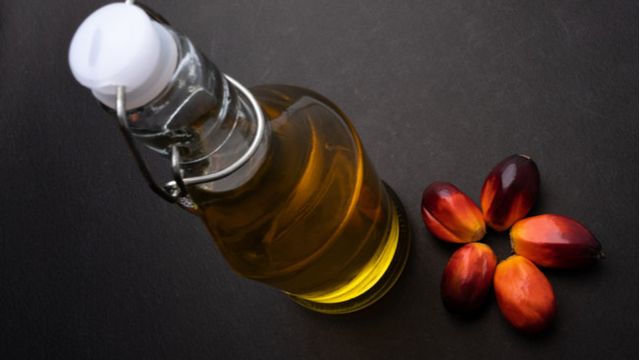 Fatty acid is getting more and more needed every year, so that the impact on its production is also increasing. Therefore, the raw material resources for making fatty acids also need to be considered so that the continuity of production can be maintained. So that the construction of fatty acid factories in Indonesia is also being improved to accommodate the various demand requirements for domestic and export markets.

Government support in the fatty acid manufacturing industry is also very open, so it is hoped that the production capacity of fatty acids and oleochemicals in general can find a solution. Fatty acid manufacturer development is also built close to its natural resources, such as in North Sumatra, which has many oil palm plantations, thus opening up distribution channels from upstream to downstream.